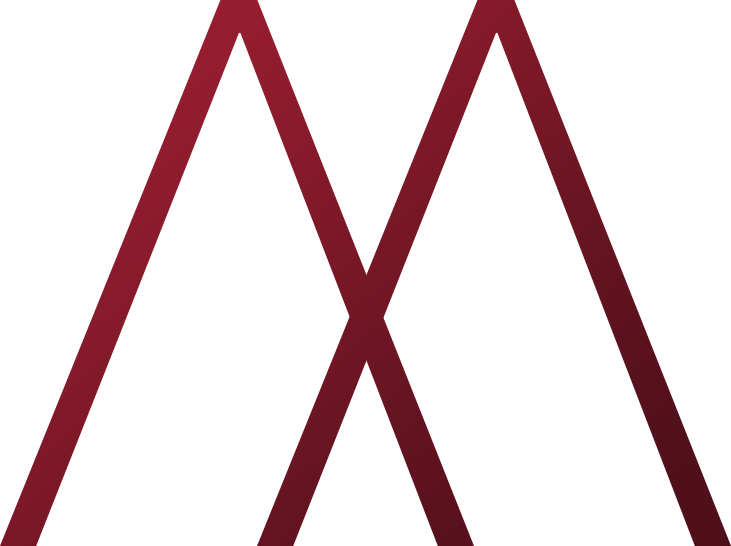 The UR-1001 is a true Zeit Device: it is a grand uber-complication both measuring and quantifying the era in its entirety.

THE UR-1001 marks the passage of time in seconds, minutes, hours, day/night, month, years, 100 years, all of the way to 1,000 years. Felix Baumgarner: "with the Zeit Device, we have allowed ourselves a carte blanche and created a larger playground for our imaginations… and then filled it with all of our complications and indications".

On the UR-CC1, there are two horizontal indications displayed by cylinders:one for the (jumping) hours, the other for the retrograde minutes.

Made especially by Urwerk for Marcus. The UR-CC1 is a peerless timepiece requiring 10 years of development followed by further 3 years perfecting the micro-engineering of its mechanics, as rare and exclusive as it is exceptional.

And don't be lulled by the apparent simplicity of the displays; the UR-CC1 is the result of more than three years of research, develpment, production and testing to ensure that the rotation and instant flyback of the large hour and minute cylinders were achieved without compromising accurate timekeeping.

The UR-CC1 AlTiN is the result of successful genetic manipulation.A shedding of the skin has transformed the grey-gold 'King Cobra' case into black.

Hold the 'Black Cobra' face on and you stare at two unusual indications: jumping hours and retrograde minutes. Red glowing form black is the only luminous evidence emitting form this reptilian machine. The hours and minutes count down the time by moving linearly. Sounds simple doesn’t it?

Felix Baumgartner will probably blush when he reads this introduction, but he is the most single-minded perfectionist I have met in a long time. Our initial meeting was not our best conversation. I could not come to terms with the margins he was offering and he continually told me not to worry as I would sell the watches very quickly – a line I have heard to my cost on countless occasions. When I mentioned this to him his reply could not have been simpler: ‘It is not a problem for me if you don’t sell my watches, I will take them back’. This was a first for me, in nearly 50 years in the watch industry.

Felix has conceived a new way of telling the time. His watches are simple, highly personalised, with a design that you either love or hate. They are watches for modern horological enthusiasts. In particular his Cobra model is quite unique. Patek Philippe tried to make a similar wristwatch in the Seventies and were unable to do so.